Adobo sa Gata is a stew made with pork or chicken simmered in garlic, vinegar, bay leaves and ground black pepper or peppercorn until pork is semi tender. Pork is pan-fried until brown and sautéed in onion, garlic, soy sauce and coconut milk. There are many variants of adobo recipe depending on the region. 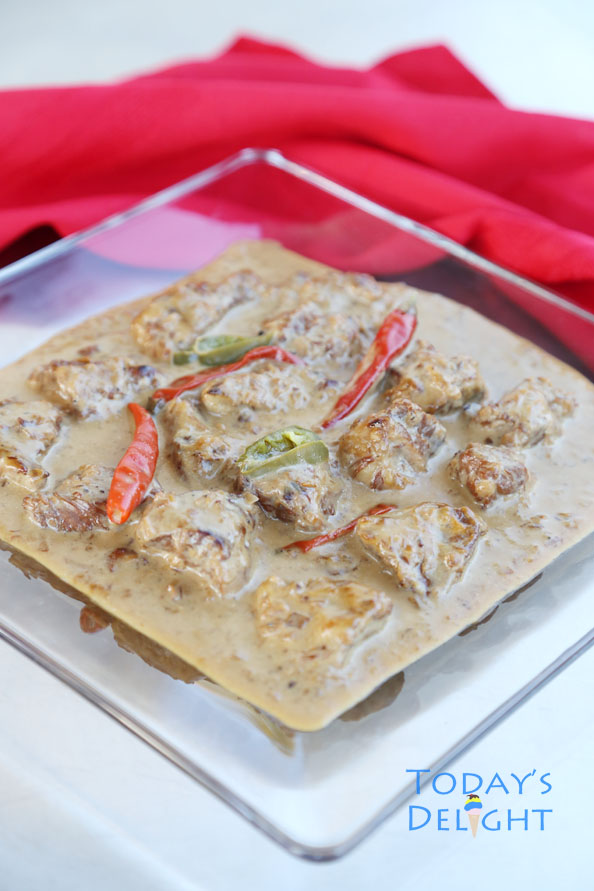 This recipe of Adobo sa Gata is prepared and cooked similar to adobong baboy with coconut milk added to it. Adobong Baboy (pork) in itself is so delicious. By adding coconut milk and chili peppers you are taking it to the next level. This dish is rich and savory. Be prepared to eat lots of rice. Coconut is abundant in Asia so you’ll find many dishes made with coconut milk.

If you’ve never had this dish before, next time you make adobong baboy take half of it and simmer in coconut milk. There you go you just made two dishes. Let me know how you liked it.

How to Cook Adobo sa Gata 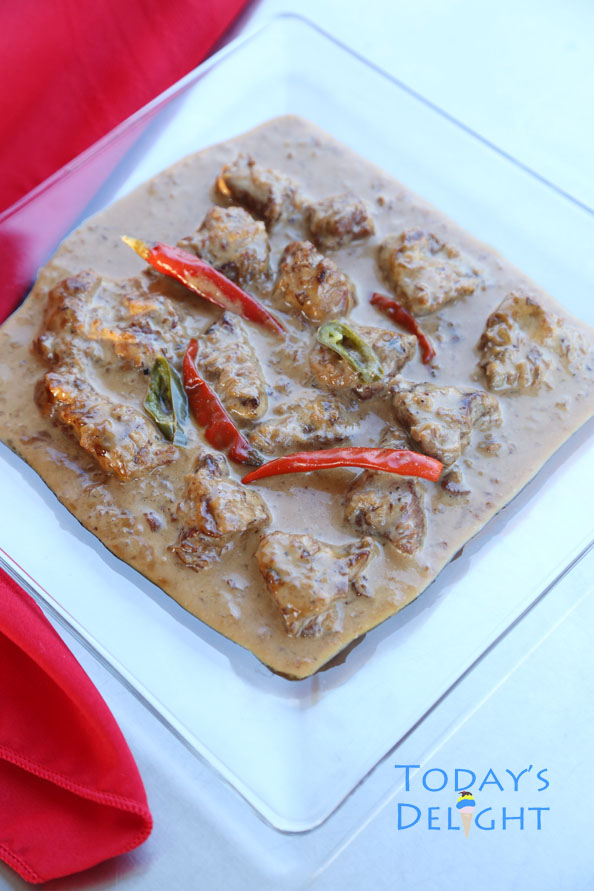 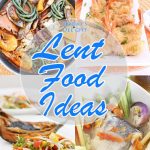 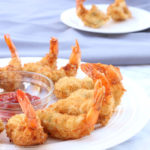