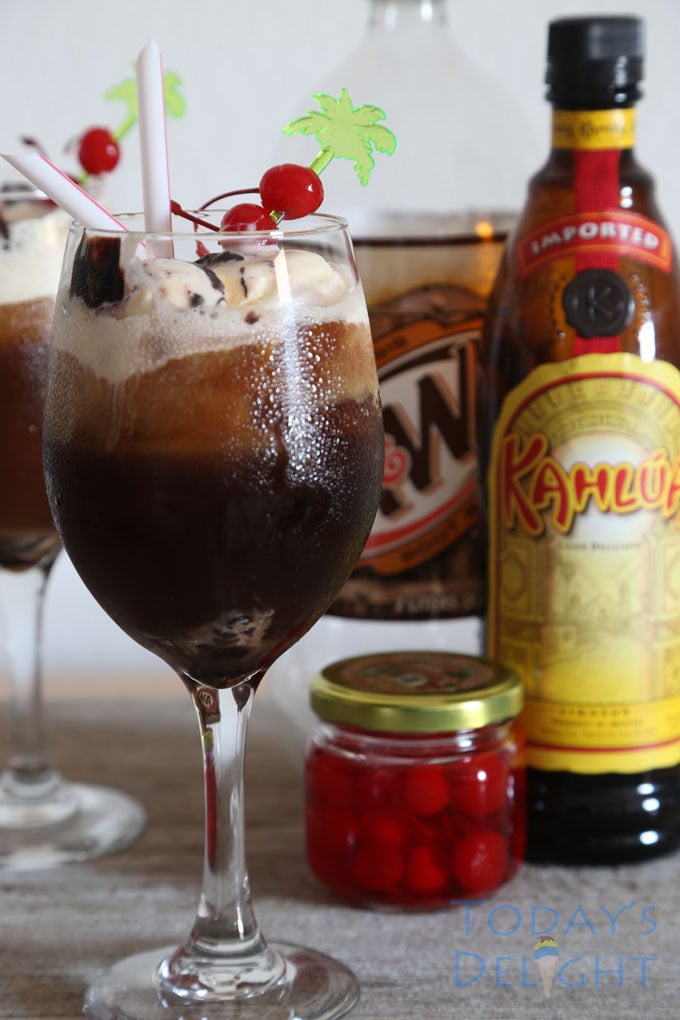 I try not to have soda in the house but we had friends for lunch. Instead of having a left over bottle of root beer sit in the fridge I thought about something good – a Kahlua root beer float.

It’s been a while since my mom had a mudslide so I figured I’ll make her a root beer float  with her favorite Kahlua liquer. After all we have all the ingredients. 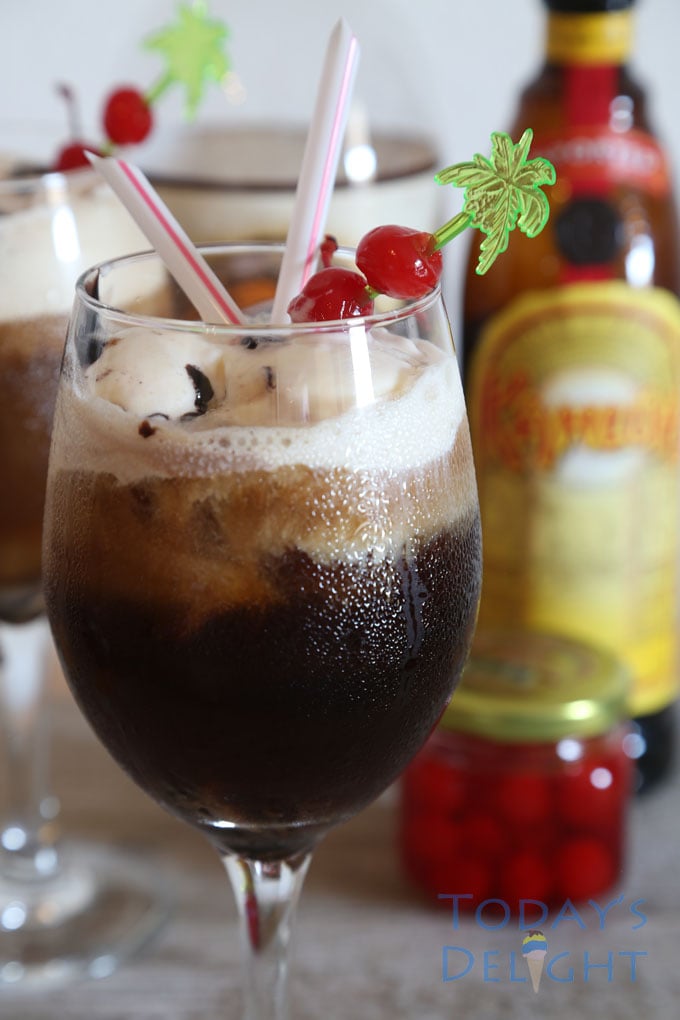 Note: This Kahlua Root Beer Float Recipe is only for adults. Just omit the Kahlua liquer and your kids can enjoy this float too.

How to Make Root Beer Float with Kahlua 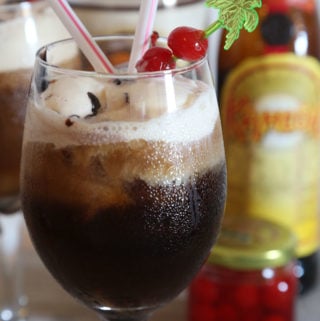 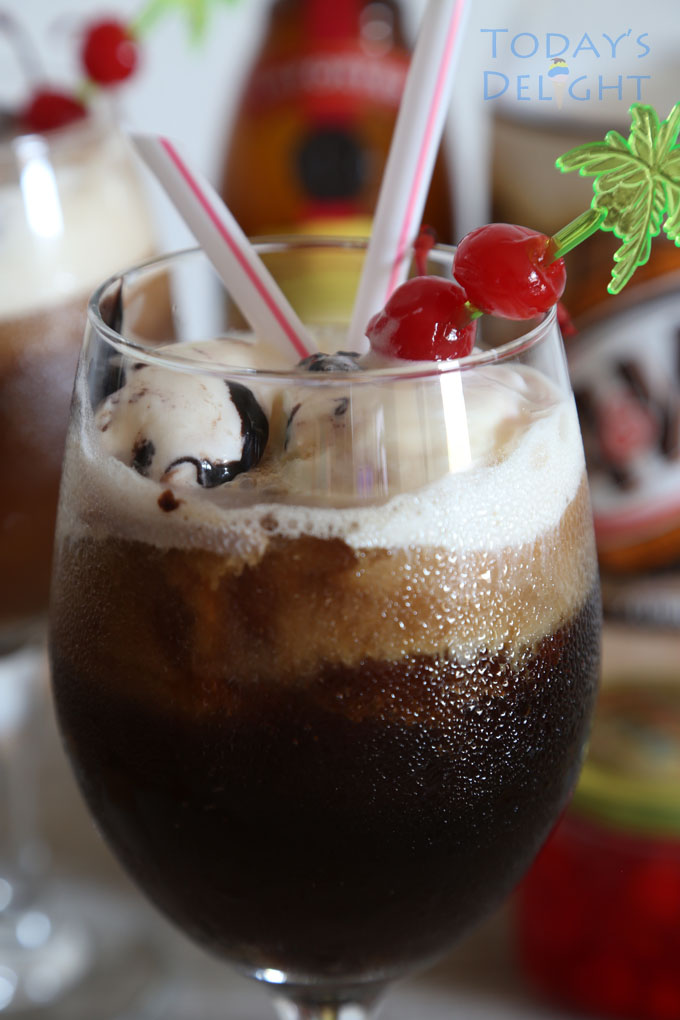