What is Tzatziki sauce? Tzatziki is a Greek yogurt and cucumber sauce serve with pita, meat or vegetables. It requires only a few ingredients to make this easy, healthy, refreshing and creamy sauce. 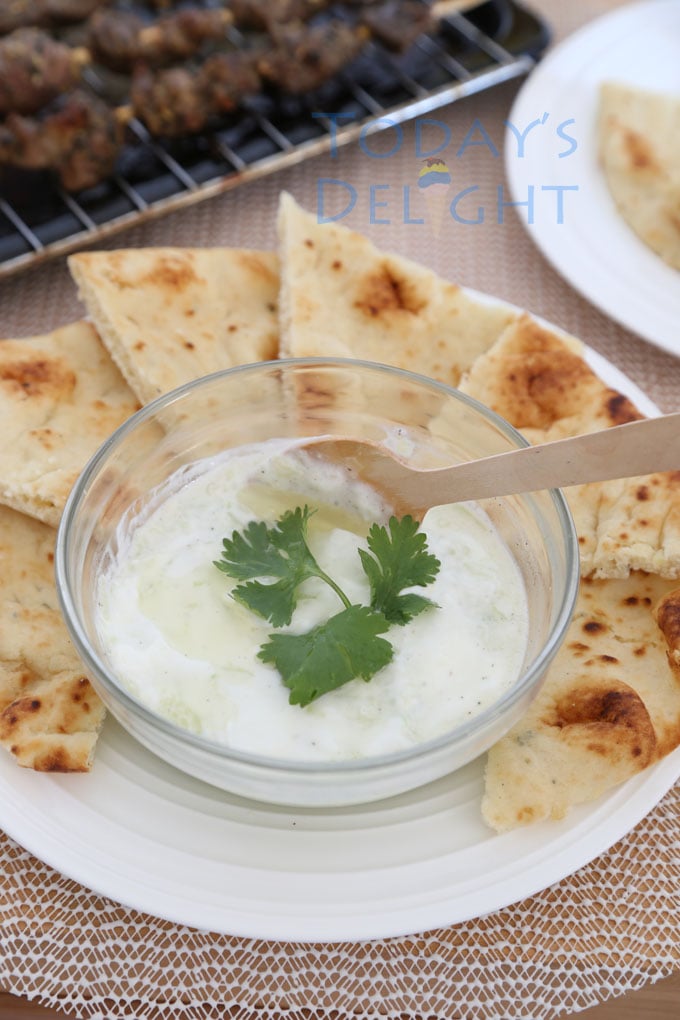 A good friend of mine introduced me to Greek food years ago. Chicago has a big Greek town with many restaurants to choose from.

Tzatziki became one of my favorite Greek sauce to pair with chicken, pork or beef souvlaki. Skordalia, another favorite of mine, is a sauce or spread that goes well with fish and fried zucchini and eggplant.

The only way to get these recipes in the mid 80's is thru a cook book. I followed the recipe, but it was never close to the one I order.

We frequented Mykonos, not the Greek island, but a restaurant in the suburbs of Chicago and they had the best Skordalia and Tzatziki at that time.

I experimented many times to get the right consistency and mixture for both these sauces. I’ve asked Greek waiters what’s in their sauce and they were kind enough to tell me.

We were there almost every week and they got to know us hence I always had a to-go bag of these sauces.

I’ve learned a few Greek dishes over the years and I will be posting it eventually. Try my recipe of Pastitsio also known as Greek lasagna.

When I made dolma or dolmades the first time, it came out and tasted perfect and my friend raved about it as better than his moms. He loves it lemony and I used a lot of lemon.

Mediterranean food is savory, delicious and bursting with flavor. Every time I pass by a Mediterranean restaurant, the smell of grilled food makes my tummy growls.

I'm so lucky, there is a Greek restaurant half a mile from my house to satisfy my instant craving.

Tip for a Creamy Sauce

For a creamy sauce, make sure to drain the water well from cucumber. If there are traces of liquid, you will end up with a runny sauce. Store left-over sauce in the fridge up to 3 days.

This Greek yogurt cucumber sauce is versatile and can be paired with other dishes aside from Greek food. It adds deliciousness to fried pork chops or chicken.

Watch my video to see how I make it.

How to Make Tzatziki Sauce

Whip up this easy sauce in no time and serve it with your favorite meat or veggies.

Do you want to try another Greek sauce that pairs well with vegetables, fish or meat, it's called Skordalia sauce. 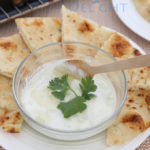 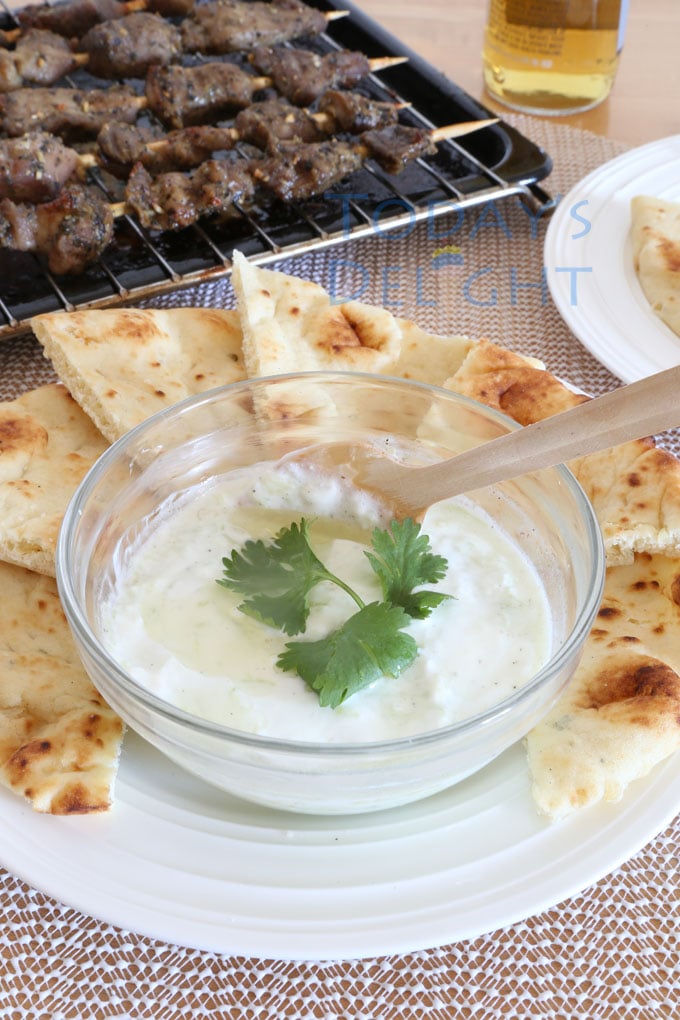 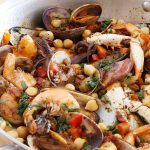 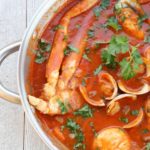