How to clean blue crab can be intimidating if you don’t know the proper way of cleaning crab. Honestly, it is one thing I don’t look forward to. But since I love crabs I put up with it. 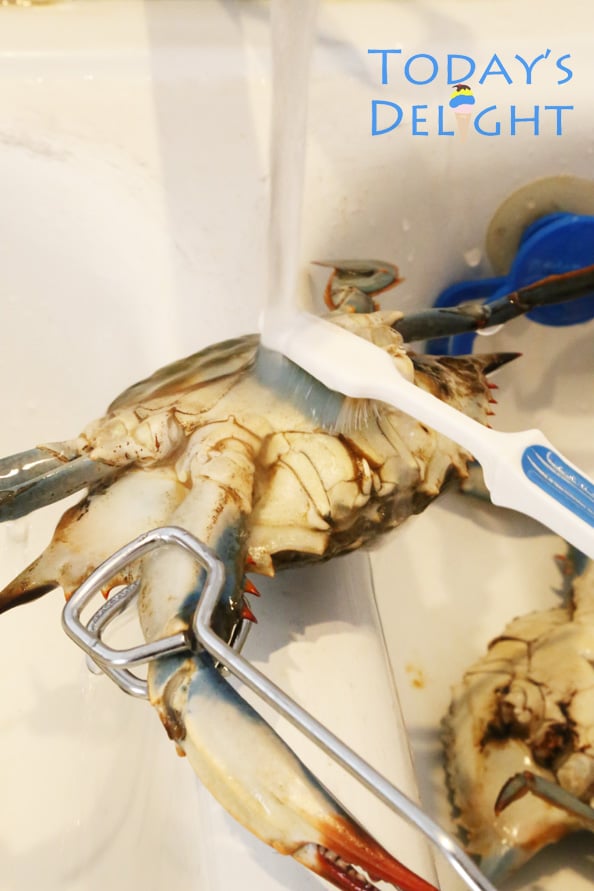 Cleaning crabs is a struggle especially if they move around so much. Selecting them can get intimidating too since they tend to stick with each other using their claws. We don’t buy dead crabs so the friskier they are the better.

I swear one time I was at the Asian store selecting crabs and one slipped and fell on the floor. There were people around me watching and we all yelled. It was funny that a little creature could scare us all. The tiny little crab was so feisty I had to chase it with a tong.

It is one thing I wish the store would clean. They scale and gut the fish for free. I wish they would do the same for crabs. I don’t mind paying a little extra if they clean it.

Cleaning crab is one thing I never learned from my Mom because I had no interest in learning it. I thought I would always have someone cleaning it for me. 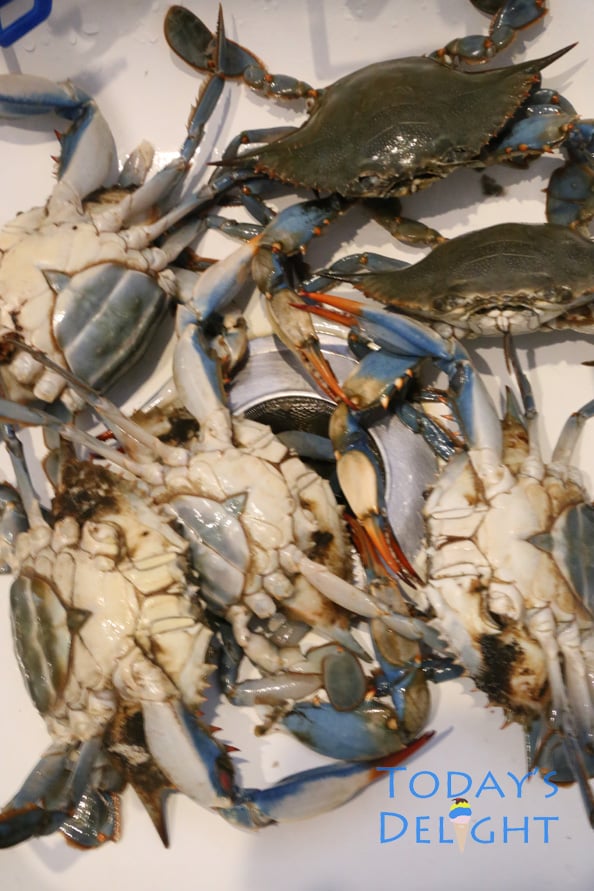 When I moved to the US I lived with my uncle and aunt for a year and we always had fresh crabs and they cleaned and cooked it. But when I moved out that was the end of fresh crabs since I did not know how to clean them.  Either I learn how to clean a crab or just go to my uncle’s house when they have it. I picked the latter.

Years ago, me and my roommate decided to buy crabs. I swear it took us forever to clean 10 crabs. My parents visited yearly and that was the time I can have fresh crabs.

Honestly, it was only a few years ago I learned how to clean it. The reason why I struggled cleaning the crabs was they were still alive. My mom saw me avoiding being clawed while brushing it. She said – turn the water on to hot and submerge them in water. That was the trick. They go limp and lifeless after a while. Finally, it is much easier to clean these crabs. I still prefer if the Asian store could clean it for me. Oh well at least now I know how to clean blue crab.

How to tell a male and female crab?

There are two ways to tell a male from a female crab. A male crabs' claw is bright blue while a female is red. The second way is to flip the crab on its underside and check the flap. The flap is called “apron”. If the flap looks like an inverted Y it is male if it is rounded like a dome it is female. A triangle shaped apron is an immature female. 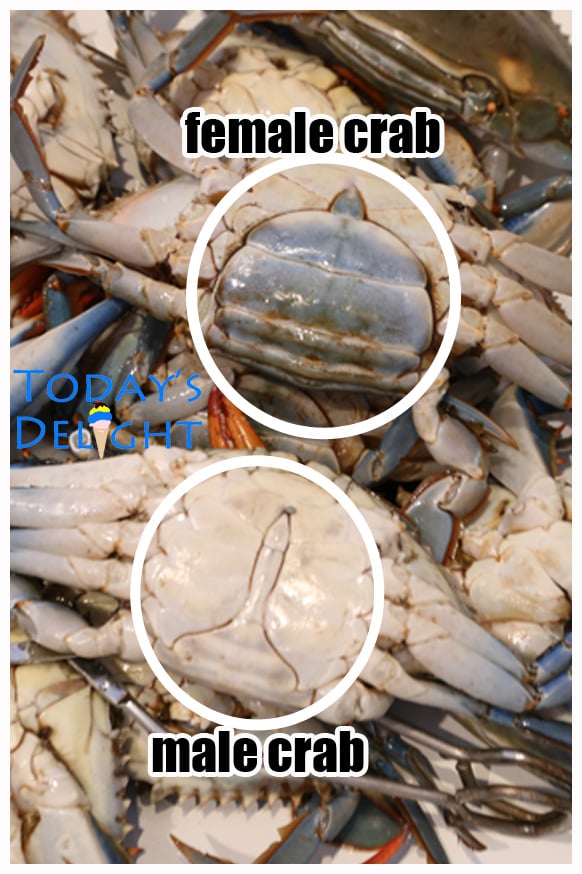 How to Clean Blue Crab before Cooking 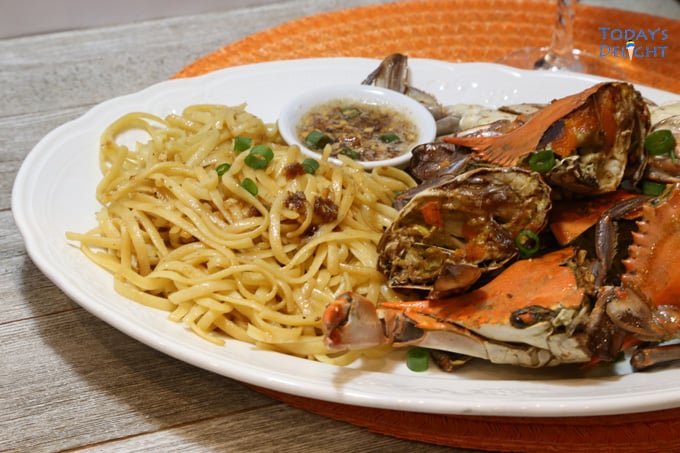 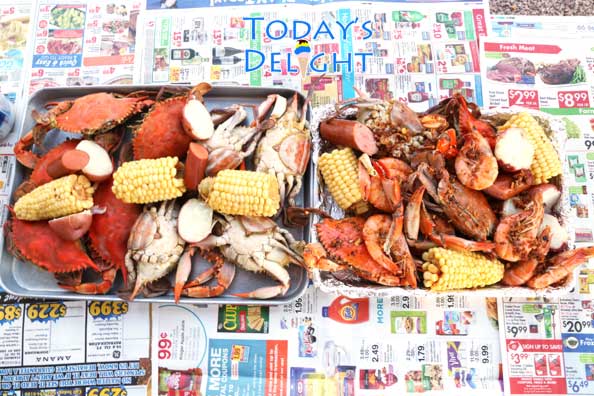