Biko Kalabasa is a Filipino rice cake made with glutinous rice, coconut milk, sugar and kalabasa (squash) topped with latik (cooked coconut milk) serve as a snack. Street vendors or hawkers carry biko kalabasa in a woven tray called bilao, lined with banana leaves. I like it the most when it’s thick and sticky.

My grandmother was from Pampanga and she made biko with kalabasa all the time. Biko Kalabasa and her decorative container are some of the things I remember about her. In fact, I have two of her serving containers which I used to showcase my Ube Halaya. I got accustomed to this native delicacy (kakanin) and I love it to this day.

Whenever I buy a whole Kabocha squash, I usually make 3 dishes with it. One is Ukoy Kalabasa (Squash fritters) which is so good. Pinakbet is not complete without kalabasa. When I moved to the States and lived with my Aunt, she made kare kare with squash. Frist time I had kare kare with squash and I loved it. My mom never made it with squash. Since then I’ve been adding kalabasa too. I have digressed a little, Biko kalabasa is also on my list.

Vegan and Vegetarian might enjoy this dessert. So easy to make and yummy! 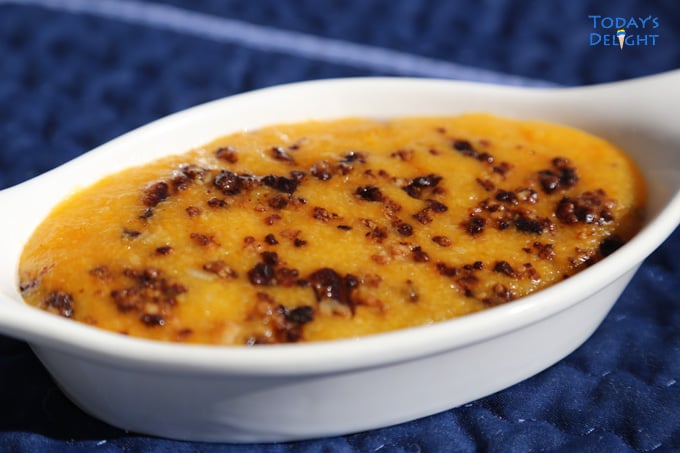 How to Make Biko Kalabasa

Another variant of Biko is this Easy Biko Recipe with Latik, click the link and try it, you’ll love it. It’s delicious! 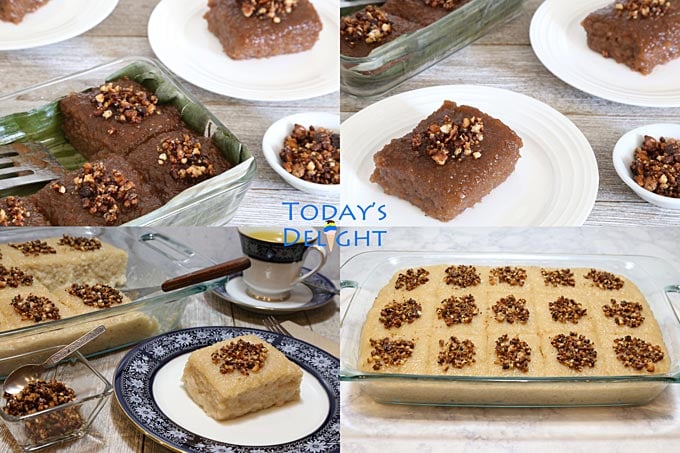 Biko is lighter if light brown sugar is used while muscovado or dark brown sugar or panutsa for darker biko.

If you want to learn how to cook biko kalabasa watch my video. Make it today. Magluto na tayo! 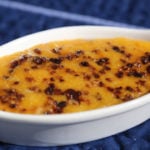 How to Make Latik

What makes this dessert really good is the latik. Latik (coconut curds) is the byproduct of the coconut milk when cooked. At the moment I have enough latik to last me for a while. It can  be stored in the fridge for months. When I make it again, I will have a separate post with video on how to make latik.

Here’s the latik recipe using a can of coconut milk.

Bring coconut milk to a boil over medium heat.

Adjust heat to low and simmer the coconut milk until reduced.

It will turn into a thick cream in about 45 minutes.  Stir frequently.

The cream will start releasing oil and some will turn into golden brown granules called latik.

Remove from pan and drain the oil.

You can save the oil for cooking or baking. During the old days in the Philippines, people used the oil to moisturize their hair. 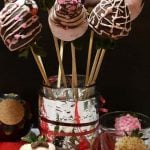 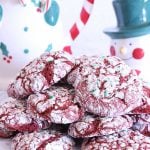 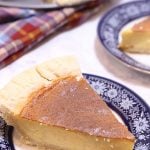 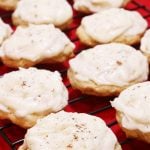 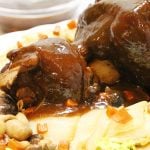 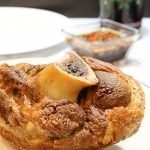 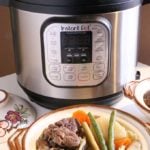 Today’s Delight is a participant in the Amazon Services LLC Associates Program, an affiliate advertising program designed to provide a means for sites to earn advertising fees by advertising and linking to Amazon.com.